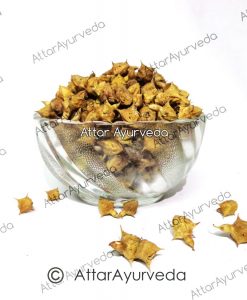 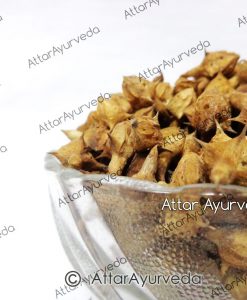 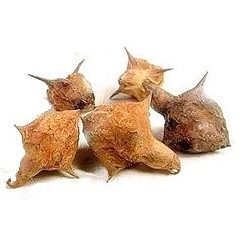 Gokhru is a herb traditionally used for male enhancement and urinary/genital health.

Pedalium Murex is a fruit-bearing herb that has its history intertwined with Tribulus Terrestris due to the visual similarities of the two fruits and their traditional interchanging in Goshukra formulas. Pedalium fruits are much less studied than Tribulus fruits currently.

Bada Gokhru (Pedalium murex L.) is perhaps the most useful traditional medicinal plant in India. Each part of the neem tree has some medicinal property and is thus commercially exploitable. During the last five decades, apart from the chemistry of the Pedalium murex compounds, considerable progress has been achieved regarding the biological activity and medicinal applications of this plant. It is now considered as a valuable source of unique natural products for the development of medicines against various diseases and also for the development of industrial products. This review gives a bird’s eye view mainly on the biological activities of some of this compounds isolated, pharmacological actions of the extracts, clinical studies and plausible medicinal applications of Gokhru along with their safety evaluation.

Preliminary evidence suggests that Pedalium could increase testosterone and act as an aphrodisiac, although there are no human studies currently. The exact bio-actives in Pedalium are equally unknown, and all that can be said is that many of the bioactivities of Pedalium are somewhat similar to Tribulus.

There is currently insufficient toxicity information on Pedalium Murex, although three rat studies suggest that there is not a low LD50 to be concerned with (in regards to overt toxicity, no in-depth organ histologies or blood panels have yet been conducted).

Pedalium Murex (family Pedaliaceae) sometimes also known as Dakhani Gokhru and is traditionally used for urogenital health in Ayurveda. It has also been used as an Aphrodisiac (and as such has the designation of Vajikaran Rasayana), for antipyretic and antiulcer purposes, and used for intestinal health purposes in veterinary medicine.

The fruits of both Tribulus Terrestris and Pedalium Murex are commonly referred to as Gokhru (or alternatively, Gokshura), with the former having the prefix of Chota and the latter Dakhani or Bada. The fruits are visually similar and have been used interchangeably in traditional medicine. 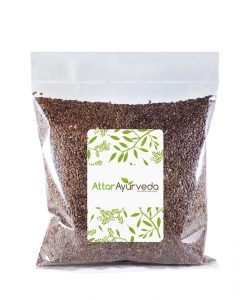 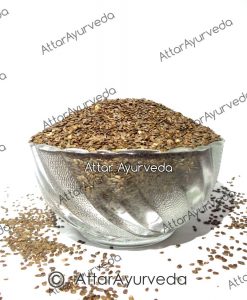 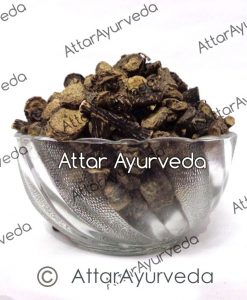 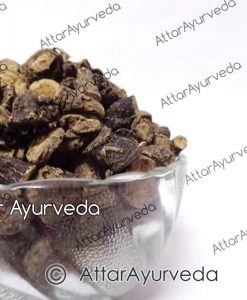 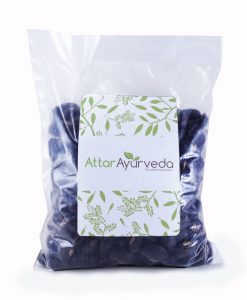 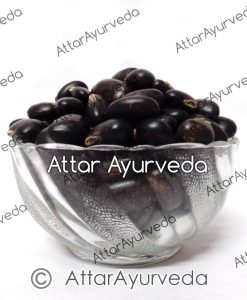 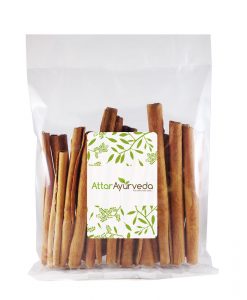 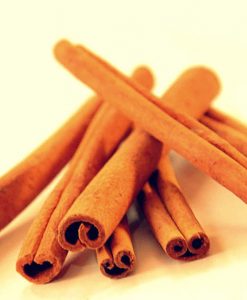 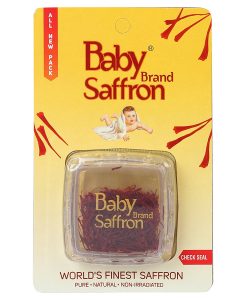