Attar Ayurveda recommended for Immunity
Rated 5.00 out of 5 based on 38 customer ratings
(38 customer reviews)

The HerbalVilla Immunity booster capsule is a miraculous combination of 14 herbs and Ayurvedic medicines which has been specially formulated to boost body Immunity. It helps in removing toxins, weakness, free radicals from the body. Also, it prevents bacterial, viral, and other such infections by increasing immunity. One can consume these on a daily basis as an energy source tonic as well as an immunity booster as it is 100% herbal and reportedly free from side-effects.

A unique mixture of 14 herbal items

Immunity Booster capsules work wonder due to the presence of 14 natural and immunity-boosting herbal and ayurvedic ingredients:

Amla Fruit Extract (आंवला फल घन): It is known as a superfood as it includes great antioxidant power which is 17 times more than that of a pomegranate. Also, it consists of eight times more Vitamin C than an orange. Thus, it boosts immunity and metabolism.

Pippali Leaf Extract(पीपली पत्र घन): It protects the body against infections due to its powerful anti-bacterial, anti-viral, and antifungal properties. Also, it treats and heals wounds fast.

Pure Shilajit (शुद्ध शिलाजीत): It includes more than 84 minerals which offer various health benefits. Additionally, It works as an antioxidant that improves overall health by boosting immunity and memory.

Abhrak Bhasm Shat Puti (अभ्रक भस्म शत पूटी): It boosts endurance and strength, maintains metabolism, repairs cells, and others. It improves immunity by providing the best possible nutrition to each and every cell.

Tulsi Leaf Extract (तुलसी पत्र घन): It is also known as Holy basil leaves. It works as an immunity booster. Furthermore, it fights and acts as a shield against most of the viral, fungal, protozoan, and bacterial infections. Tulsi leaf extract boosts the production of the T helper cells which boost the immune system.

Cinnamon Extract (तंनु त्वक घन): It acts as an immune stimulator as it is loaded with antioxidants. Also, it hampers the entry and production of inflammatory substances, prevents blood platelet clumping, kills fungi, viruses, bacteria, and more.

Giloy (गिलोय मूल):  Giloy is a global herb to boost immunity. It is loaded with antioxidants that fight free-radicals and remove most of the diseases. Giloy eliminates toxins, fights bacteria, fungi, viruses that cause diseases.

Ashwagandha (अश्वगंधा मूल):  It stimulates the working of the immune system. Doctors and experts suggest the consumption of this herb for better immunity as it provides strength and valor as of a horse.

Brahmi Leaf Extract(ब्राह्मी पत्र घन):  Brahmi boosts immunity as it is highly supplemented by the nutrients and antioxidants that increase the response time of the immune system against bacteria, pathogens, fungi, viral infection.

Ginger Extract(शुण्ठी मूल घन): It strengthens and boosts the immune system owing to the presence of Gingerol. It has anti-inflammatory and anti-bacterial properties, that fight infections.

Neem Leaf Extract (नीम पत्र घन): Neem is an immunomodulator that modulates and maintains immunity. It self-regulates the immune system as it goes either up, during defensive situations, or down, to avoid over-activity. 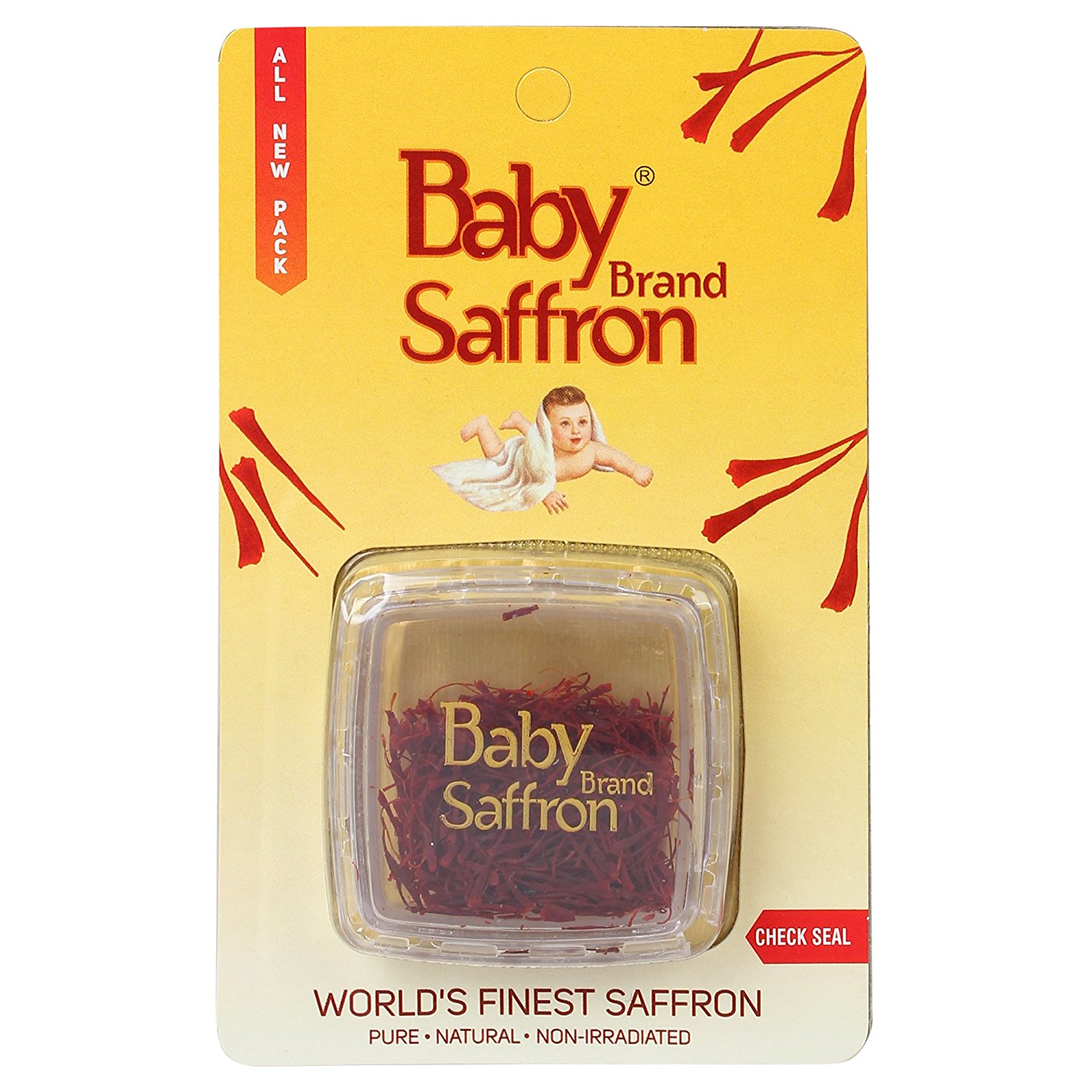 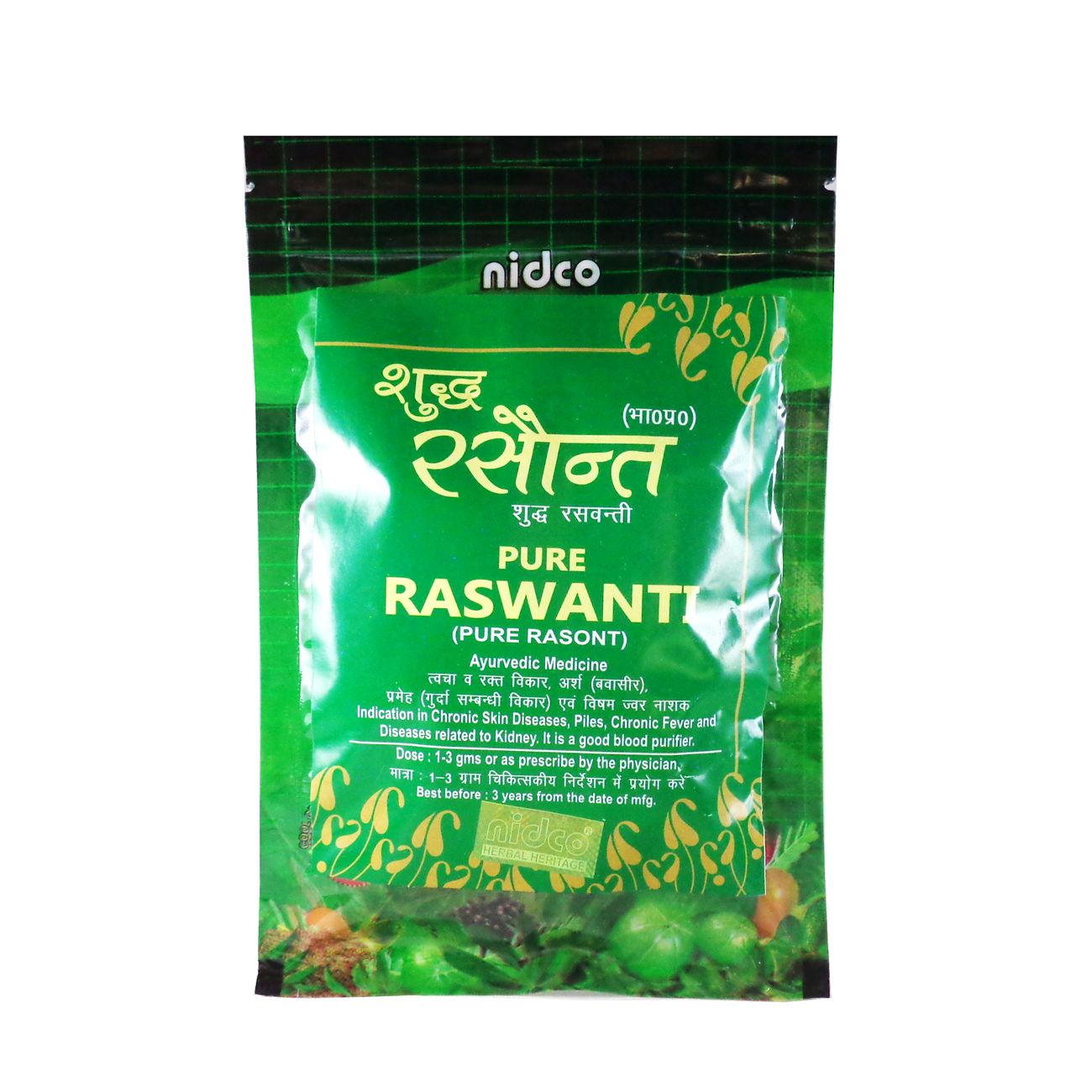 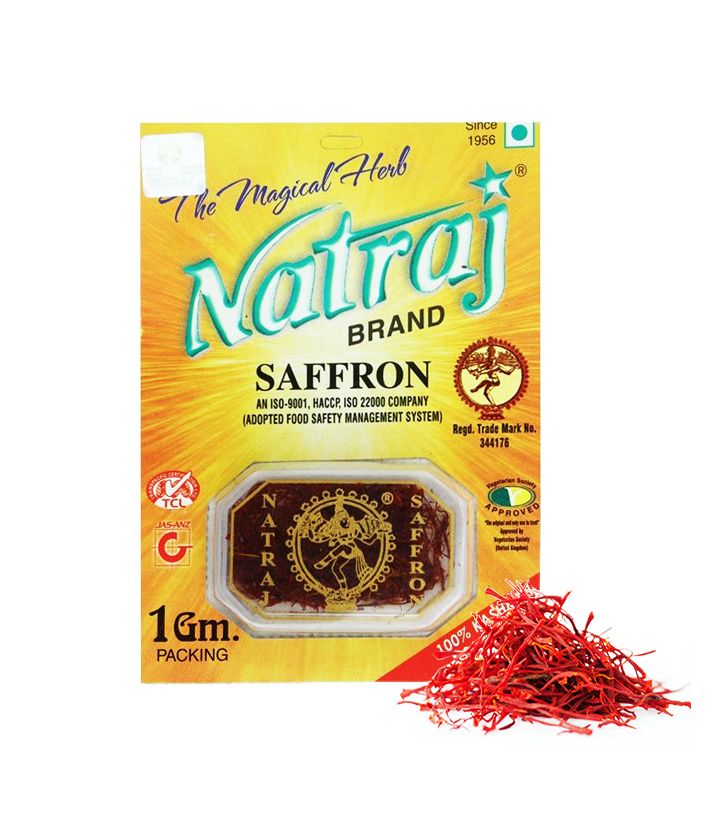 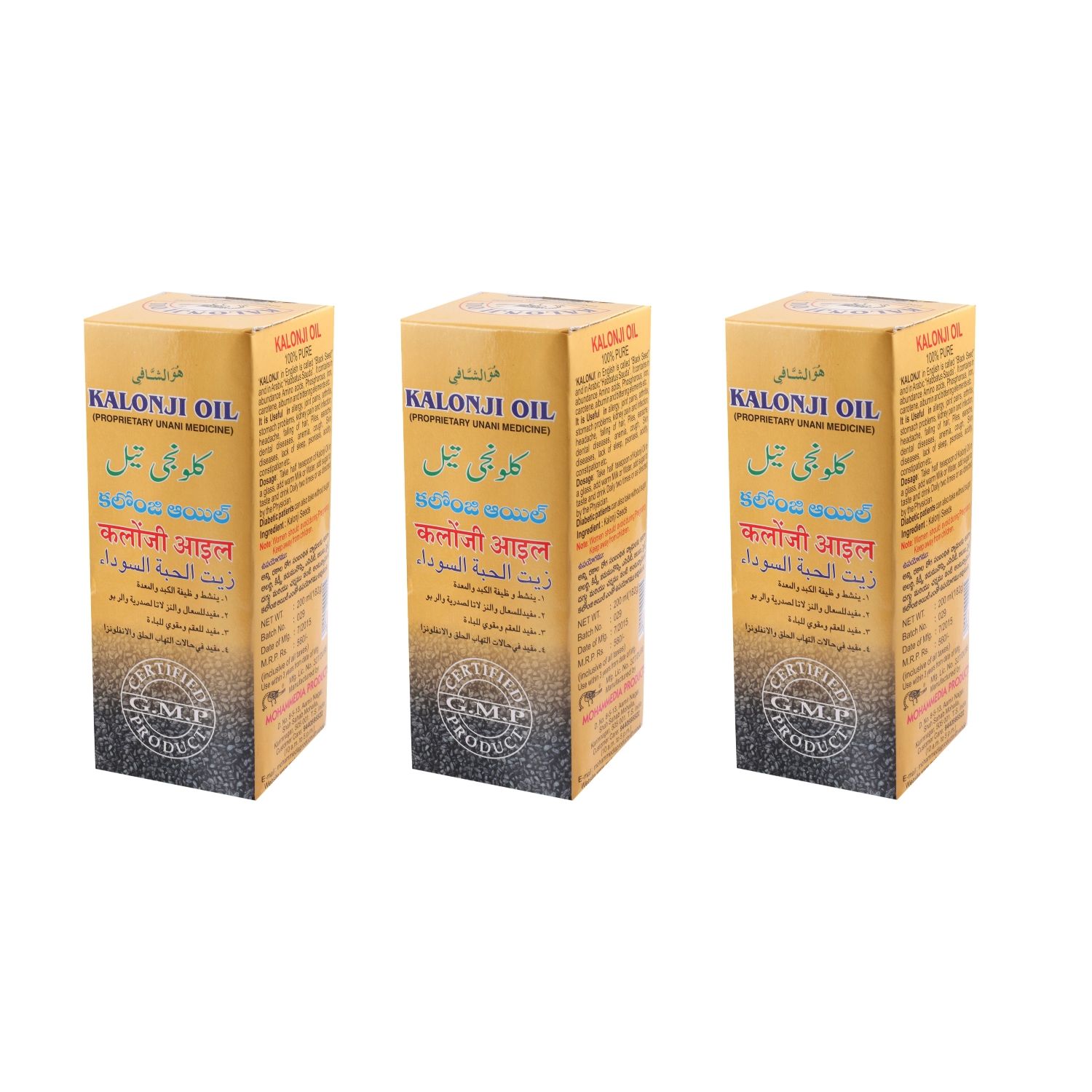 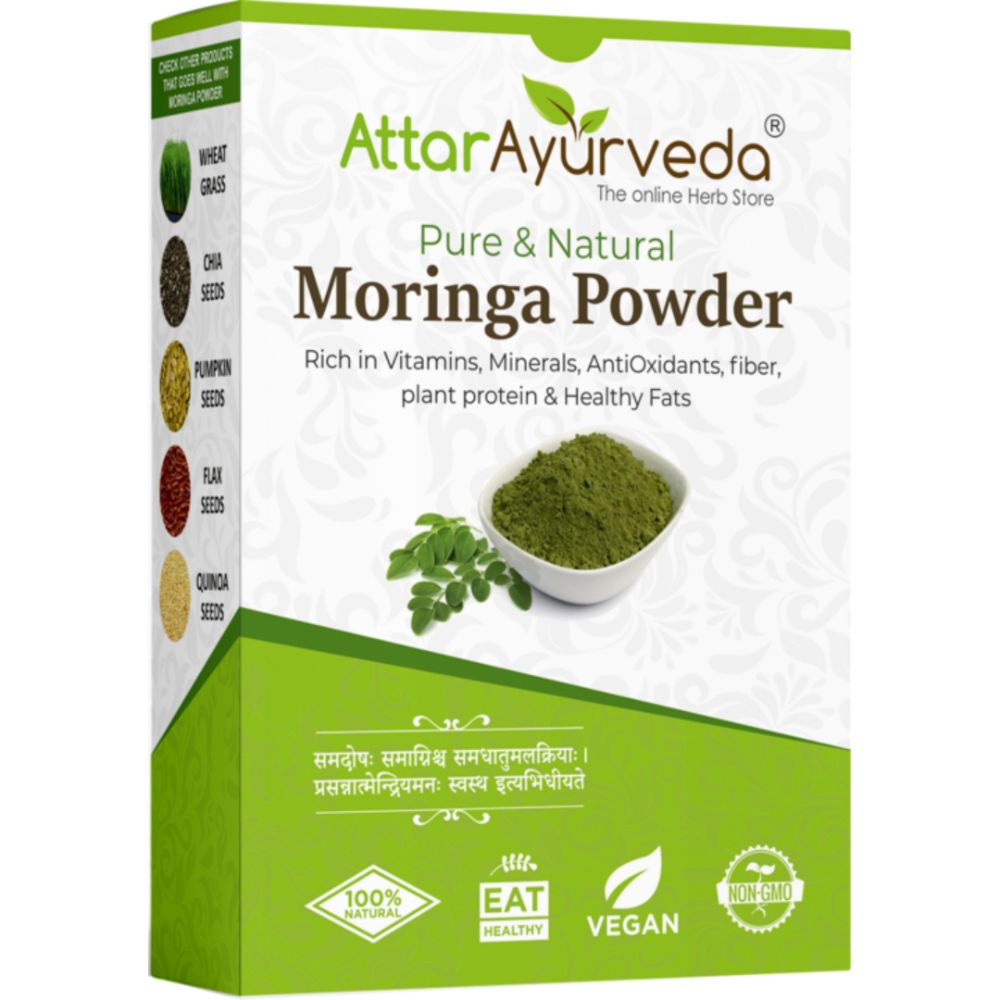